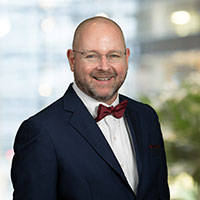 With over 25 years of experience as a trial and appellate lawyer, David Walsh has advised clients on a wide range of complex litigation matters. David has successfully defended health care liability claims, personal injury claims, and business disputes at all levels of the courthouse. Some of his trial court successes include:

David also specializes in appellate law and is Board Certified in Civil Appellate Law by the Texas Board of Legal Specialization since 2006. His appellate work spans the spectrum of possible appellate work, including challenges to a trial court’s personal jurisdiction over a party, determinations of whether cases should be decided in arbitration, review of summary judgment, admissibility of expert testimony, and the sufficiency of evidence to support a jury verdict.

With his wide experience, David is a sought after speaker and writer on a variety of legal topics, including Stark and Anti-Kickback Laws, Jury Charge Error, and the Affordable Care Act. He co-authored a book chapter on overcoming bias in jury selection published in the American Bar Association’s book on Truck Accident Litigation. 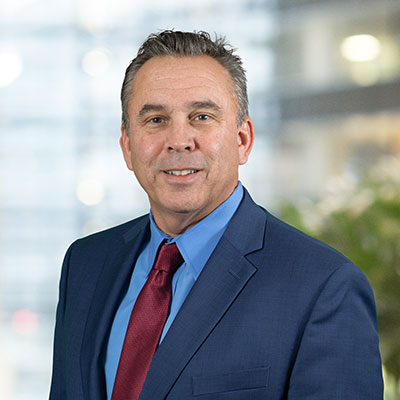 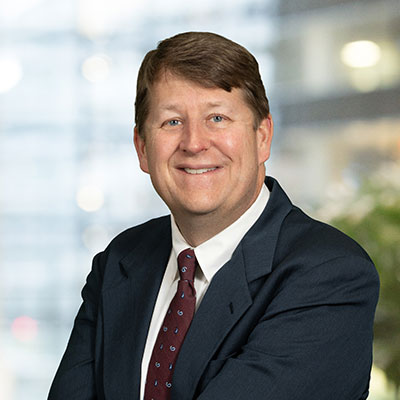 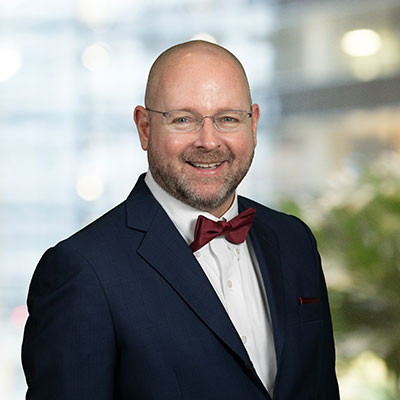 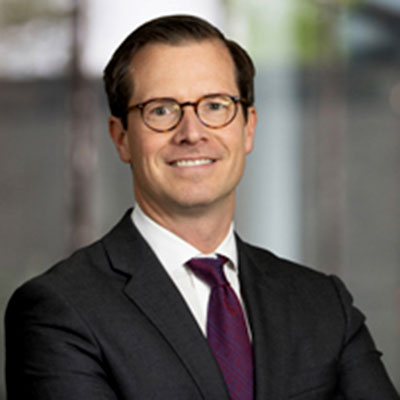 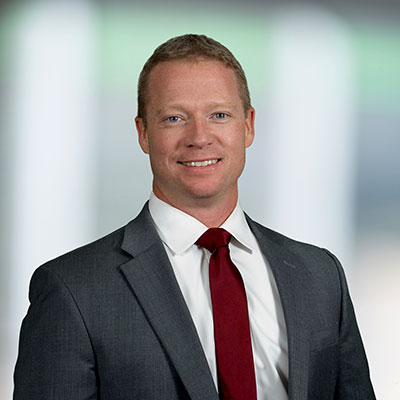 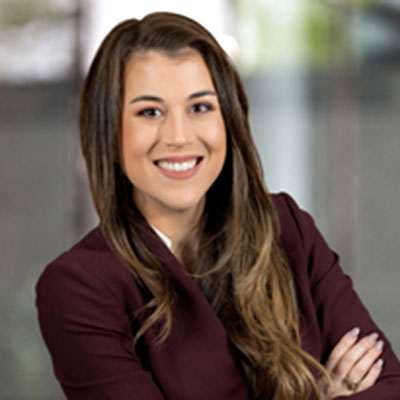 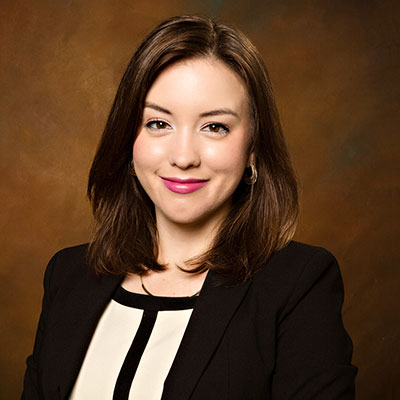 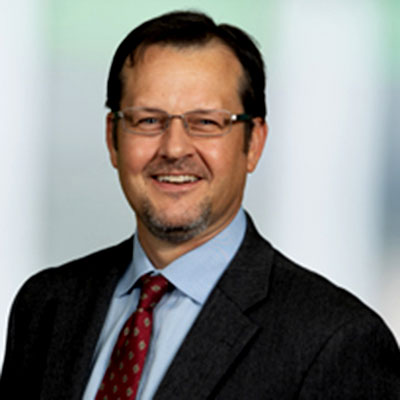